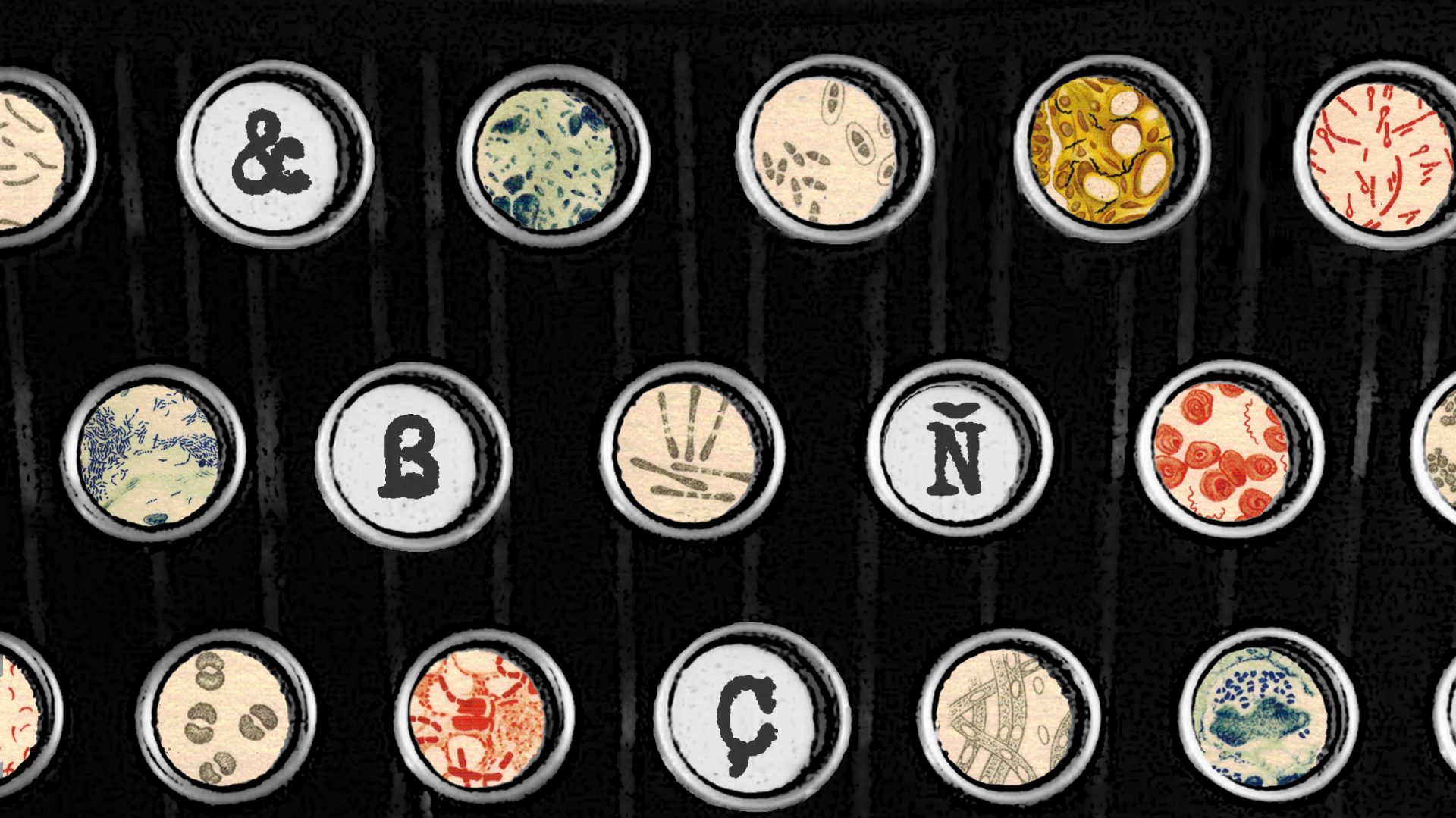 Article resulting of the research and analysis process to establish correct neologisms in Spanish for both new and consolidated diet trends, as well as linguistic guidelines to lead the creation of future terminology in this field.

In Spanish, these terms have been mostly created spontaneously in the Internet and the social networks, normally as an adaptation of the English term and introduced by writters without a linguistic background. Due to its growing impact in health and social wellfare, these terms will increasingly appear in official and scientific texts, reason why it is important to clearly define their form and meaning.

Terms were proposed by Mr. Fernando A. Navarro to include them in the 3rd edition of his Dictionary of doubts and difficulties in English medical translation (available at Cosnautas as Libro Rojo) and were studied under the guidance of Mr. Luis González in the frame of an internship at the Spanish General Translation Department of the European Commission to include them in the EU’s public terminology database IATE.

The article includes the entire glossary with 24 terms as well as the description of the review and creation criteria applied. An overview of the guidelines accompanied by examples is presented as a conclusion.